8 Important British Christmas Traditions That You Might Not Know About 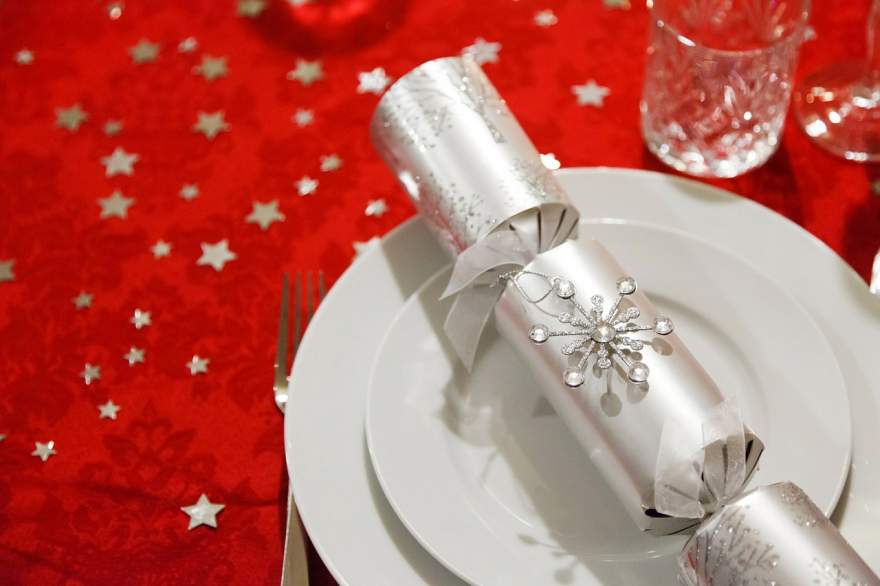 Don’t be fooled by the name – this isn’t a biscuit-style cracker, or in fact edible at all. Rather, a Christmas cracker is a cardboard tube covered in decorative paper and tied into twists at both end with a prize inside it (usually a paper crown, a bad Christmas joke, and a novelty item such as a mini pack of cards or a comb).
Everyone has a cracker by their seat at the table. You and a partner both pull an end, and the cracker splits with a bang – there’s a ‘snap’ inside that makes a noise. The person who has the larger end wins.
You usually wear the crown for 5 minutes until it falls off, read the jokes out loud to a tableful of groans, and then forget to take your gift home with you, so whoever clears up gets 12 giant paperclips and flimsy screwdrivers. Despite the name, these pies are suitable for vegetarians, as they are obviously made of mincemeat and NOT minced meat! Mince meat is a combination of dried fruit, distilled spirits and spices, and a shortening. In the olden days it would often contain beef, but nowadays the worst you might find in some mincemeat is suet.
Mince pies are generally small individual pies and can be served hot or cold. They’re often accompanied by brandy butter or cream. ‘Mulled wine and mince pie parties’ are a staple at Christmas time. Brussels sprouts are the ‘Marmite’ of Christmas – most people either love them or hate them. But either way, you’ll probably be fed them at least once during the season, as for some reason they are a staple of the traditional Christmas dinner. Generally they’re not our country’s favourite vegetable, so you might not have to eat them at any other point during the year, but most children are told they have to eat the sprouts before they can have their dessert! 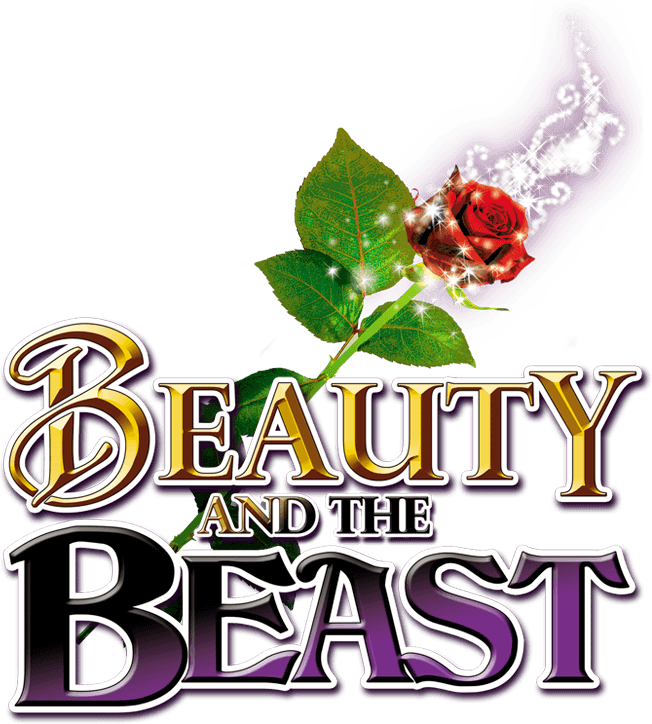 Mention pantomime to any British person and suddenly there’ll be lots of cries along the lines of “oh no it isn’t!” or “he’s behind you!” – all traditional tropes of this most peculiar British theatre performance. A family-friendly comedy based on fairy stories, it usually involves very slapstick humour, jokes that are only funny because you know they’re coming, and some dreaded audience participation. Washed-up soap actors usually star in these seasonal performances, and they’re often a festive family treat. Simply, this is what we call the 26th December, which is a national holiday in the UK. Nothing much happens on this day, which is exactly the charm – it’s the slump-on-the-sofa, eat-up-the-leftovers day after the manic-ness of 25th December. 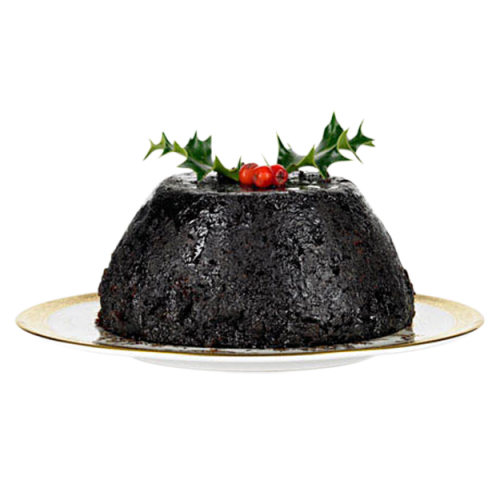 Another divisive Christmas food, Christmas pudding is a hot sponge pudding with dried fruit, suet and alcohol, and moistened with some kind of treacle. Traditionally, you bake a sixpence into the pudding and it brings luck to whoever finds it. This is rarer these days, and many people buy their puddings rather than make them now, particularly as they’re best when made months in advance and that involves an impressive degree of organisation for most modern cooks! 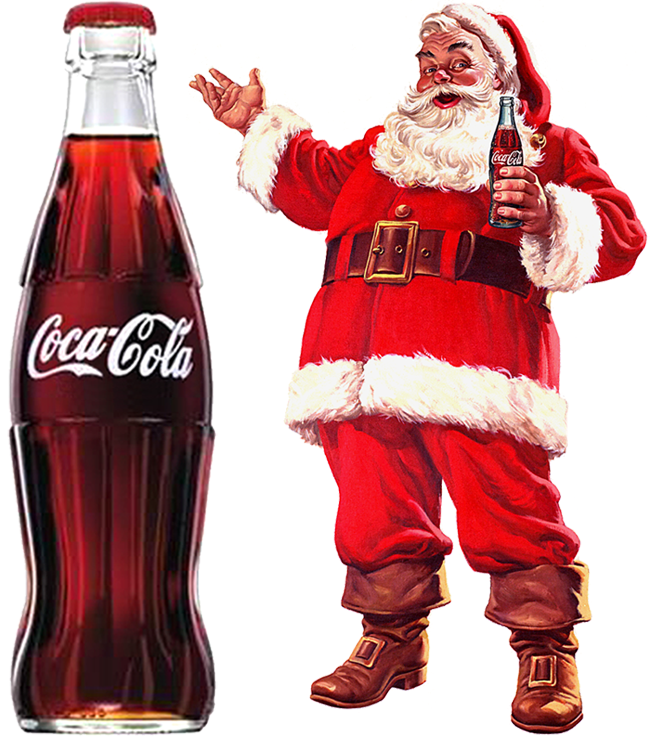 ‘Tis the season to tug at our heartstrings with ridiculously soppy but also rather sweet television adverts that seem to be about endearing animals or cute kids but are actually just from retail companies wanting you to buy all of their stuff… Millions of pounds are spent each year on Christmas adverts, with the Coca Cola and John Lewis adverts being the most highly awaited of the season.

What's the weirdest Christmas tradition in your country? Let us know in the comments!